Hello.
We use cookies on this website to help us and our partners improve your browsing experience.
Close

This piece was bought from Australia in the 1970s by the owner as a “John Piper” carpet, woven at the Wilton factories. Piper, who was born in 1903 and lived until 1992, was a contemporary of such European giants as Picasso, Matisse, Duchamp, Mondrian and Ernst. During the age of modernism in the first half of the 20th century Britain was an artistic backwater. Famous for his romantic landscapes, views of ruined churches, stately homes and castles, John Piper is considered to be one of the most significant British artists of the 20th Century. The Chichester Tapestry is one of his works in the realms of textiles.

This piece has a powerful design with a unique colour combination. It has full pile and in excellent condition. 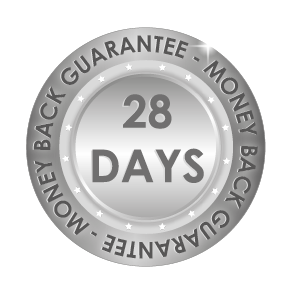