Hi, I'm looking for new
Shirts
in a sizethat costs between £&. Show me all theitems, made from
Go

Your contact is very important to us please fill out the form below.

While, here in the UK, there are undoubtedly many admirers of the aesthetic of antique Persian rugs, there is not always much thought given by many buyers to such pieces’ rich heritage and broader cultural associations.

Indeed, the Persian rug is inextricably bound with the fascinating history of what is now Iran. For more than 2,500 years, hand-woven Persian rugs have been central to Iranian culture and society, celebrated for their quality and beauty.

While it is rugs made during the Safavid dynasty of 1499 to 1722 that have long been regarded as the most prestigious, antique Persian rugs of any era continue to command great admiration. This has been the case even amid such considerable change down the generations as the introduction of machination and synthetic dyes.

So, where do these remarkable rugs come from?

It is thought that carpet weaving was introduced in the Persian Empire during the reign of Cyrus the Great in 529 BC. In those days, carpets would be made in villages for personal use and would bear designs and weavings identifiable with a particular village or tribe. 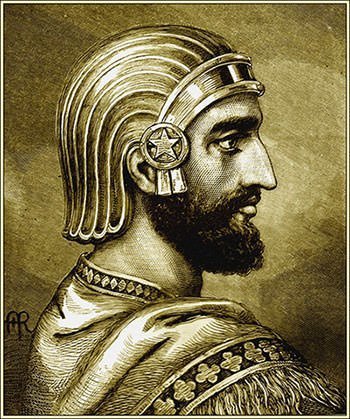 It is only during the Safavid dynasty that Persian rugs are regarded as having reached their peak in terms of both artistic design and quality. This can be attributed to the creation during the reigns of Shah Tahmasp and Shah Abbas of a weaving industry geared towards large-scale artistic and commercial enterprise involving the most skilled weavers in highly organised workshops.

Persian rugs approached their true pinnacle with the establishment of royal workshops for the creation of the most intricately designed carpets, using silk and being decorated with gold or silver thread. Trade was also established with Europe, which came to realise the remarkable quality of these rugs with their highly distinctive and difficult-to-execute curvilinear designs. Examples of these antique rugs are found in reputable museums like the V&A in London and some very specialised antique dealers. 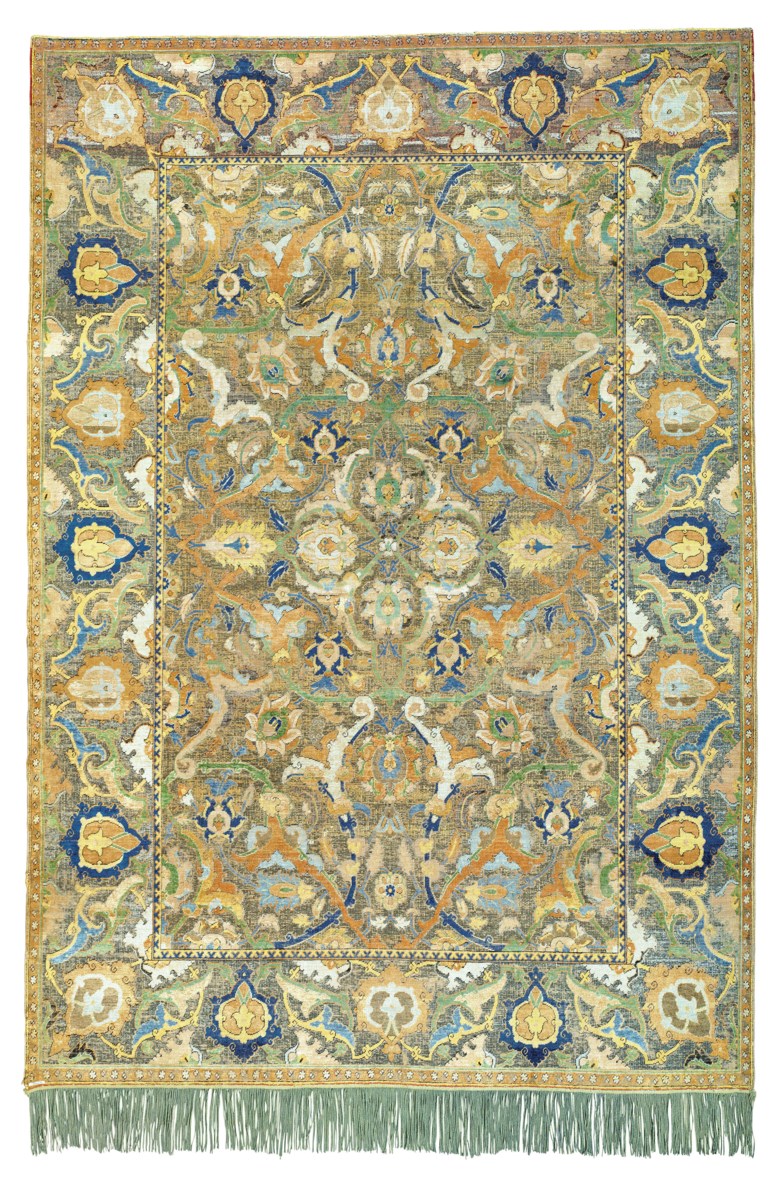 Play your part in preserving this astounding tradition

Since the Afghan invasion that brought an end to the Safavid dynasty in 1722, the tradition of Persian carpet weaving has continued, with trade flourishing thanks in no small part to the admiration that western homeowners have for this incomparable art.

One of the Western companies that had a part in this was the Ziegler Company, which in the middle 18th century to early 19th Century produced rugs in Persia. The term Zeigler rugs are associated with quality in the oriental rug world.

Every time a Briton invests in an antique Persian rug for their own abode, they are helping to perpetuate their presence in homes far beyond Iran. Why not join them in doing so, by purchasing one from a reputable dealer that can walk you through your selection with knowledge.

We at Sharafi & Co are always available for consultation.

What are the best ways to clean oriental rugs and carpets?

We use cookies on our website to give you the most relevant experience by remembering your preferences and repeat visits. By clicking “Accept”, you consent to the use of ALL the cookies.
Cookie settingsACCEPT
Manage consent

This website uses cookies to improve your experience while you navigate through the website. Out of these, the cookies that are categorized as necessary are stored on your browser as they are essential for the working of basic functionalities of the website. We also use third-party cookies that help us analyze and understand how you use this website. These cookies will be stored in your browser only with your consent. You also have the option to opt-out of these cookies. But opting out of some of these cookies may affect your browsing experience.
Necessary Always Enabled
Necessary cookies are absolutely essential for the website to function properly. These cookies ensure basic functionalities and security features of the website, anonymously.
Functional
Functional cookies help to perform certain functionalities like sharing the content of the website on social media platforms, collect feedbacks, and other third-party features.
Performance
Performance cookies are used to understand and analyze the key performance indexes of the website which helps in delivering a better user experience for the visitors.
Analytics
Analytical cookies are used to understand how visitors interact with the website. These cookies help provide information on metrics the number of visitors, bounce rate, traffic source, etc.
Advertisement
Advertisement cookies are used to provide visitors with relevant ads and marketing campaigns. These cookies track visitors across websites and collect information to provide customized ads.
Others
Other uncategorized cookies are those that are being analyzed and have not been classified into a category as yet.
SAVE & ACCEPT